Colleen has a heart for the nations. She became a member of Crossway Baptist Melbourne in early 2002 and has since served in Asia.

After attending a Disciple-Making Movement training at Crossway in 2016, she began to catch the vision of groups of disciples multiplying among their relational networks.

Since returning to New Zealand and joining the Praxeis NZ team, Colleen’s prayer is to see more people journey towards becoming Jesus’ disciples. As well as this, she prays more people will become interested and involved in Disciple-Making Movements in Tauranga and beyond.

Want to partner with Colleen in prayer? Email Colleen to let her know. 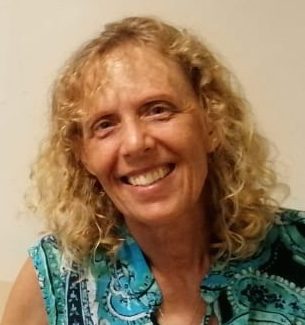